The Social Dilemma: Some proposals 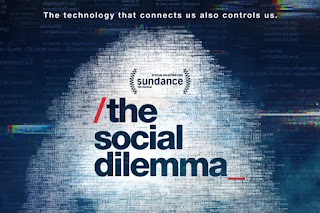 As social media companies have grown throughout the world, there have been growing concerns that they are increasing social conflict by individually "feeding" information to "users" that moves their interest more and more toward extreme content. The most egregious of these are the murders and suicides streamed to large numbers of people.
The social media companies initially claimed that they were "neutral platforms" that hosted information but were not responsible for it.  Increasingly, they have accepted responsibility for "curating" extreme content, and employed large numbers of people and built AI to act as censors.  This response has failed to prevent abuses in many instances and also been criticised because of the growing political bias being included in the brief of the censors.
The one consensus that is emerging globally in the need for regulation.  The social media companies are attempting to shape this regulation around the idea of government assistance (and responsibility) for censorship.  They want to prevent the regulation from "killing the goose that laid the golden egg".
Censorship would be both dangerous and ineffective because the business model of the companies is inherently exploitative and corrupting.  Helping the model to survive and grow unchanged will inevitably lead to more dangerous social and cultural outcomes.
There are a number of possibilities that could deflect the business model without breaking it completely:
See: